Rise Of the Tomb Raider 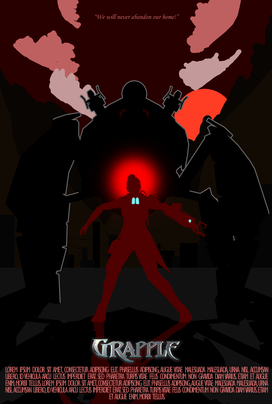 Help save the city in this action game where the only thing between the machinations of the mechanical monsters and destruction is your grappling hook. 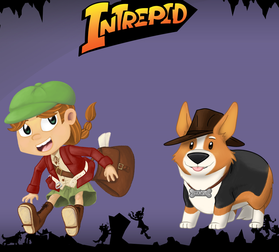 Solve the mystery of an ancient water worshiping civilization in this 3D puzzle-adventure game where you play as Tank, the lovable corgi. 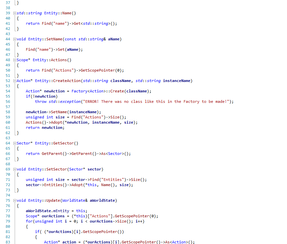 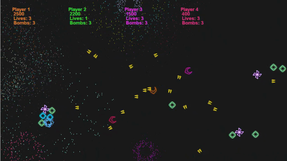 A remake/clone of the original Geometry Wars myself and another programmer made to learn game console programming. 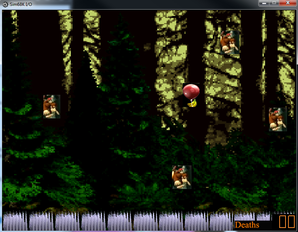 Don't let Donkey and Diddy Kong get that banana on a balloon! Blow it away with the mouse! 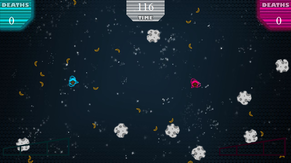 Avoid destruction in an asteroid field, while trying to crash your friends straight into danger. 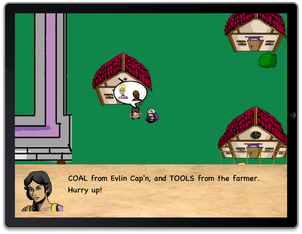 Save the blacksmith's son in this non-combat adventure game. 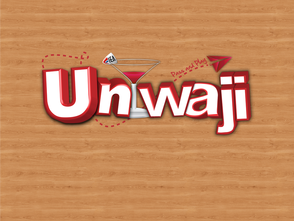 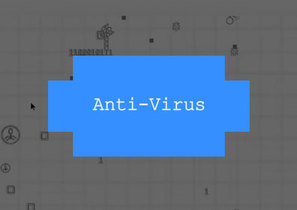 Play as an anti-virus program and defend your computer from malware! Use the arrow keys to move and the mouse to aim and shoot. Collect and protect the numerical bits on screen. Keep your computer virus-free for as long as you can!